The Evolution of the Internet: A Fitzrovia IT Timeline Since 1999 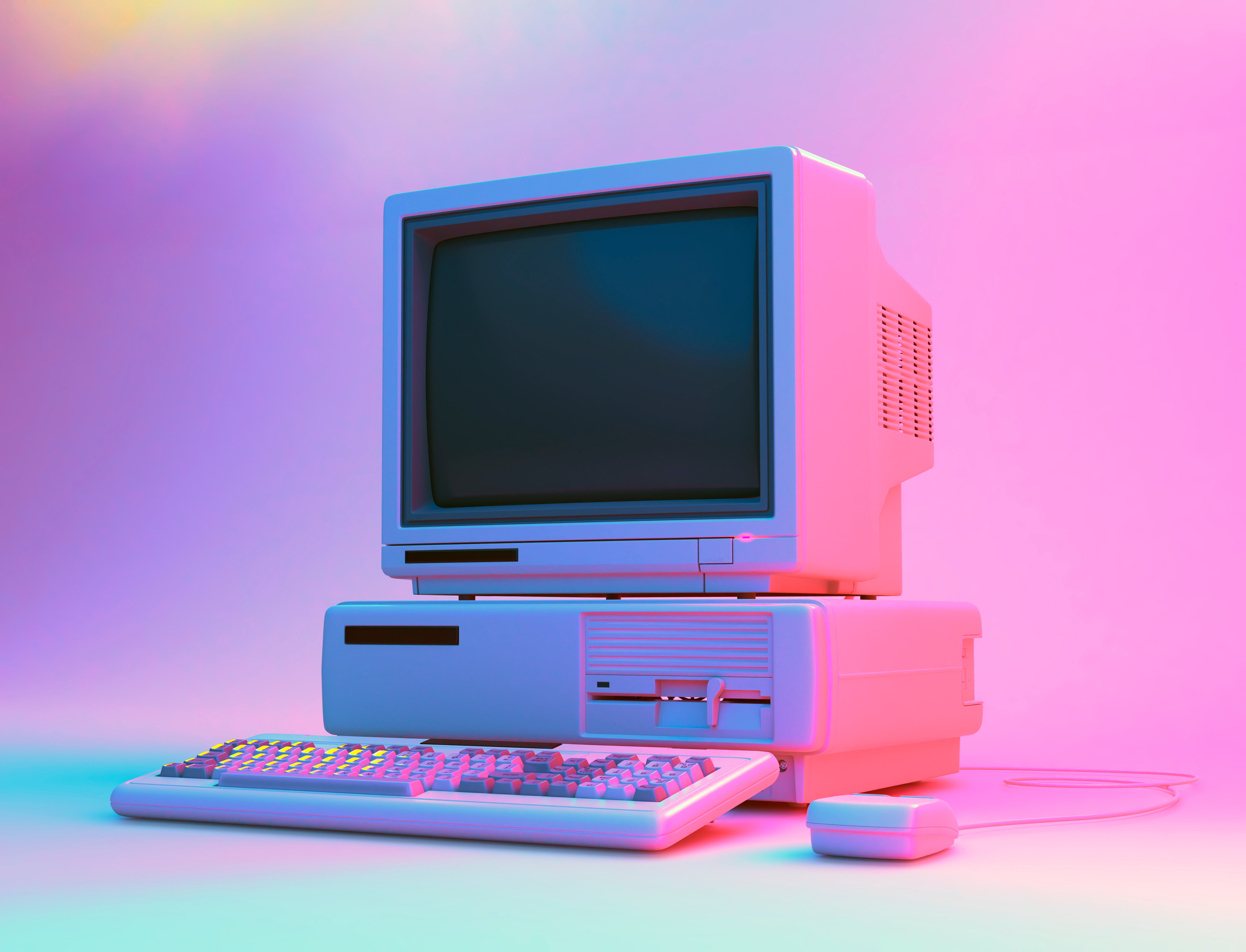 The Evolution of the Internet: A Fitzrovia IT Timeline Since 1999

As technology is so vital to business stability and growth, it’s essential for IT teams and CTOs to keep abreast of current trends, releases, and updates. As so often we’re looking towards the future with technology - anticipating welcome developments - we rarely take stock of what has come before, and weigh up just how rapidly the internet and technology has developed over the past half century.

As we recently shared on our social media channels, there have been significant advancements made in technology and the internet since Fitzrovia IT’s inception in 1999. The current IT landscape is almost unrecognisable from the one our IT engineers faced in the late 20th century, with many changes being made to the technologies we use in both our personal and professional lives. Whether all these changes have proved positive or negative is down to individual opinion, however, keep reading for a summary of a brief timeline of the internet since its foundation.

The internet is credited as first coming into existence thanks to the prior research of American computer scientist, Leonard Kleinrock. In 1961 he released writings on ARPANET, the predecessor of the internet - in 1969 the first ARPANET message was sent from UCLA to the Stanford Research Institute, although a first attempt failed when the SRI system crashed.

However, it wasn’t until January 1, 1983 that internet we more closely recognise came into being - with this being considered its official birthday. Despite the presence of ARPANET in the preceding decade, the standardised Transfer Control Protocol/Internetwork Protocol (TCP/IP) was established in 1983. From here, researchers began to develop and assemble the ‘network of networks’ that functions as the modern internet.

In 1990 the web as we know it was fully formed, as Tim Berners-Lee launched the ‘World Wide Web’. Often confused, the internet and the web have differences in function. As the web is actually the most ‘common means of accessing data online in the form of websites and hyperlinks’.

In 1999 Fitzrovia IT was born as an in-house IT support team, starting out as a small team of dedicated IT specialists. Whilst we’ve now grown into a 60-strong standalone MSP, specialised in providing the best in managed services to our clients, the toolset and technology we use now are significantly different to the those of 23 years ago. At the time of our inception, there were only 361 million internet users worldwide - a significantly tinier amount than the 4.66 billion people currently online (around half the global population. So, whilst we see the major events currently occurring around us - what were the big tech and internet moments of 1999?

Since 2000 the rate of change we’ve seen online has been rapid - tech companies have released software, products and new technologies at an unprecedented rate, changing the digital landscape in front of our very eyes.

This brief overview of the major tech advancements seen since 1999 may allow you to chart your businesses own IT development over the past decades. Undoubtably the prevalence of social media and increased connectivity has benefitted the growth of a multitude of businesses over the years, allowing clients and providers to communicate more effectively. It’s essential that we understand the origin and power of the technological tools we use daily in order to gain the most benefit from them, harnessing the power of tangible development and innovation.

If you want to discuss your IT infrastructure or discover how you could be getting more from your current systems and software, contact our expert team for a consultation today.

Tech Trajectory: What Were the Major Developments of Q1? 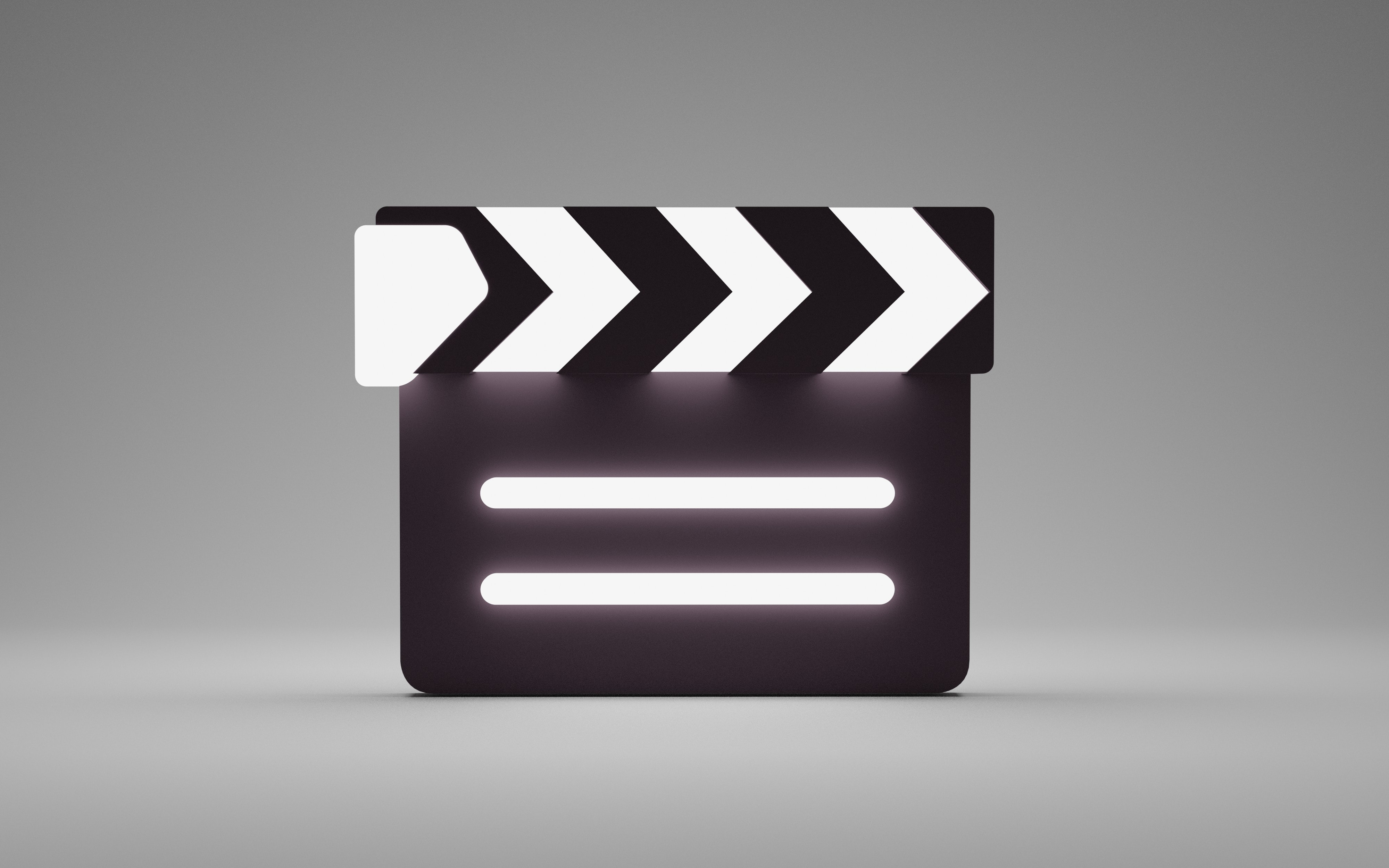 Video set to become a cornerstone of the digital era