The tireless Tom has run another half marathon raising yet more money for our chosen charity WarChild!

This time he took on the Royal Parks Half Marathon here in London. Whilst a 13.1 mile run on a Sunday morning isn’t everyone’s cup of tea, the course took Tom through four Royal Parks including Hyde Park, Kensington Gardens, St James’s Park and Green Park. He also passed some of the capital’s most historic landmarks, including Buckingham Palace, Horse Guards Parade and the Royal Albert Hall.

While Tom came across the finish line with another excellent completion time, he didn’t beat his personal best. This was because he had to slow his pace down to use his phone to try and buy Glastonbury tickets when they went on sale! You’ll be pleased to know, he managed to complete the half marathon and secure tickets to the famous Glastonbury festival at the same time! Who said men couldn’t multi-task?!

Tom was able to raise a whopping £450 for WarChild to help support the amazing work they do.

War Child are an international charity who believe in a world in which children’s lives are no longer torn apart by war. They work in some of the world’s most volatile areas including Afghanistan, Central African Republic, Democratic Republic of Congo, Jordan, Iraq, Yemen and Uganda helping the most vulnerable children who are too often forgotten during and in the aftermath of conflict. Their approach is that children have immediate needs but they also have rights including the right to an education and the right to live free from violence. They work tirelessly to protect children living in the world’s most dangerous war zones, by providing safety, education and opportunities for children to build a better future for themselves and their communities.

Although the half marathon has been completed, you can still support Tom and War Child by clicking here to visit Tom’s Just Giving page and make a donation.

If you would like to learn more about War Child and all the great work that they are doing please click here to visit their website.

It’s Here! We are launching our new website today! 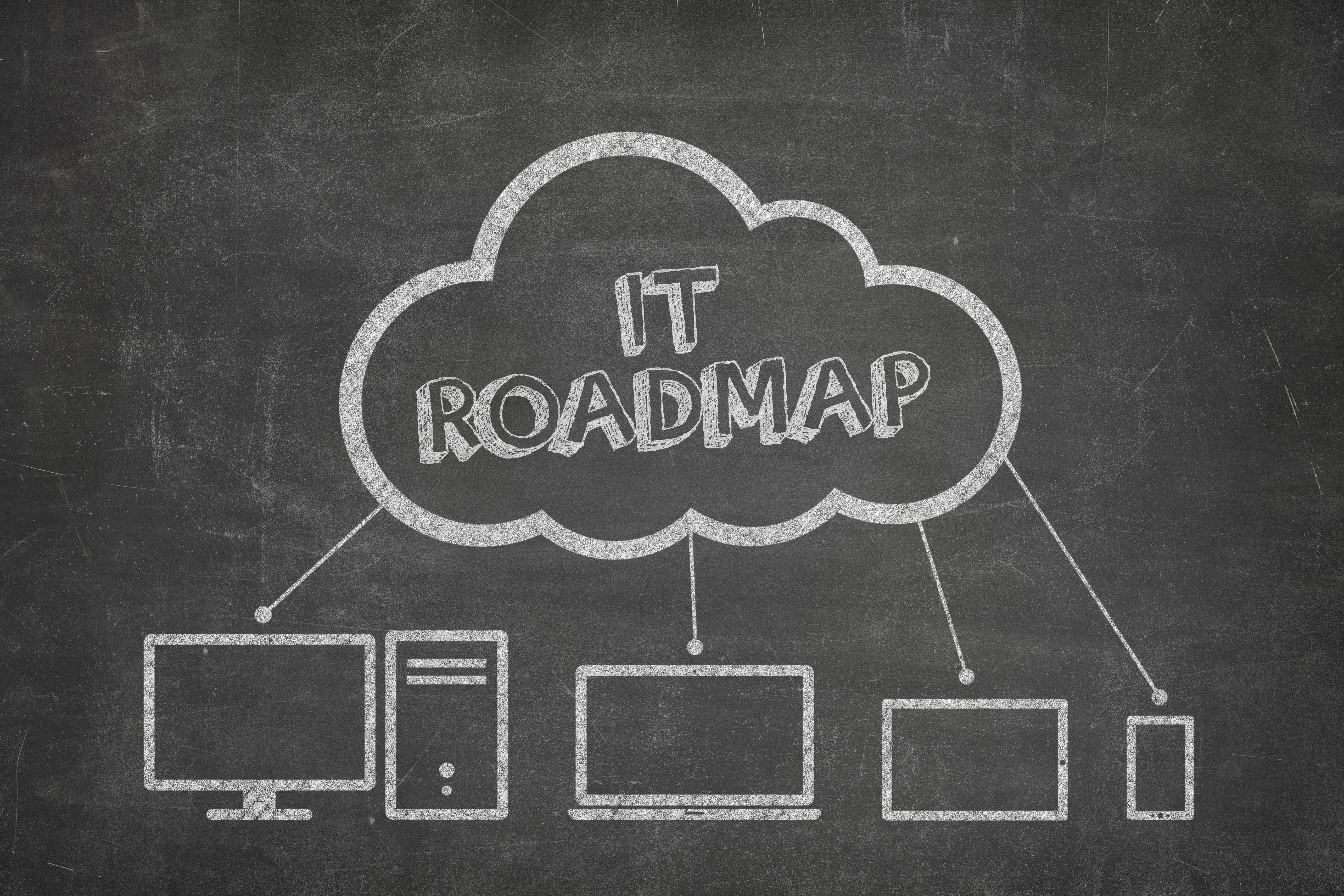 How can an IT roadmap help your business cut its ad-hoc IT spending?