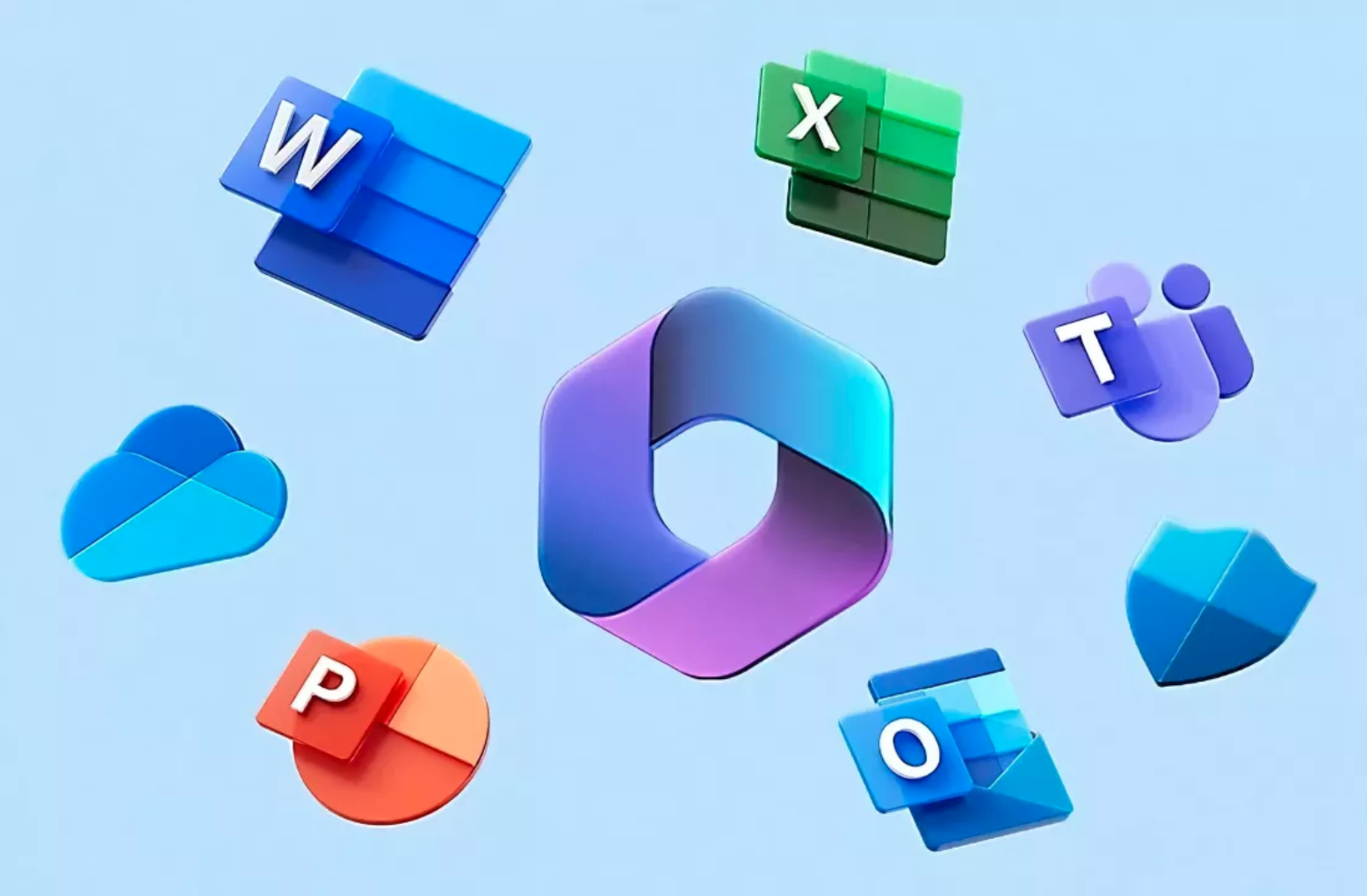 Tech giant Microsoft have recently announced that after over 30 years of operation, the Office Suite of apps and productivity tools is being rebranded into Microsoft 365. Having been pushing innovative and novel branding for the past couple of years, the corporation have finally made the ultimate move in totally overhauling the Office Suite branding.

Today we investigate the coming changes to the app and how these may affect your business, also accounting for wider industry opinion. If your business currently utilises the Office Suite, then it’s certainly important to understand the upcoming changes before they come into effect.

Microsoft is carrying out its first major rebrand in over 30 years, renaming Microsoft Office as Microsoft 365. Whilst little in the way of app operation or provision is changing, all the current Office tools will fall under the new 365 umbrella. Microsoft explain in a website FAQ, “In the coming months, Office.com, the Office mobile app, and the Office app for Windows will become the Microsoft 365 app, with a new icon, a new look, and even more features”. The new condensed app will become home to Teams, Word, Excel, PowerPoint, Outlook, Microsoft’s new Designer app and more.

The change first arrives for Office apps on the Office website in November 2022, being followed by a wider switchover in the Office mobile apps and Windows 10 and 11 apps in January 2023. Existing Office 365 accounts won’t yet be renamed, and it’s as yet unclear whether perpetually licensed Office suites will pick up the rebrand.

How have tech users reacted so far?

Whilst the consensus to the 365 rebrand has been largely positive or neutral, some tech outlets have expressed displeasure at the change. Some have labelled it as confusing, pointless and unnecessary - with the rebrand doing little more than changing the aesthetic of the Office brand.

Tech site Creative Bloq highlight that the ‘new app comes with a new logo – one which isn't going to help users forget the 'Office' name. Because it's still, basically, an 'O'.’ If Microsoft wanted to fully move away from the Office image, it would have been advisable in their eyes to completely rebrand everything associated with the tech suite.

Some social media users have called it ‘the worst rebrand of the century’, with many asking for improved features and software as opposed to a solely aesthetic change. However, others counter that it may be a shrewd business move by Microsoft; rebranding a core component of the MS brand at a time when the business and IT world is continuing to rapidly grow and recover after the tech impacts of Covid 19. If there was a time in which businesses would be willing to embrace tech advancement in order to further their online presence and growth, it would likely be now.

Adapting Your Business with MS 365

An important takeaway from this investigation into the changes Office will undergo is that the apps themselves are not changing, and Office will still be available as a standalone purchase. Therefore, businesses don’t need to panic in the run-up to the rebrand, and operations will continue to run as usual. If anything, the condensing of the Office suite into a singular 365 hub will only serve to expedite business processes and simplify navigation. Employees will be able to exploit the (formerly) Office Suite to its full extent, finding the MS offerings in a singular hub.

Now would likely be an advisable time to provide yourself and your employees with an MS refresher and explore all the tools provided within the MS apps. Following our recent coverage of the 2022 Microsoft Ignite Conference, we know a host of new features and apps will be available to MS users, warranting some refresher training for all.

If you want to discuss the upcoming MS 365 changes in more detail or discuss optimising yours and your employee’s usage of Microsoft 365, contact our expert team today for a follow up discussion.

Working with a Microsoft Partner: why should you go for Gold?