Microsoft announces Windows 11, here’s what you need to know

Microsoft announces Windows 11, here’s what you need to know

For years now, users have speculated how Microsoft’s next operating system would look. And after much anticipation, last week Microsoft revealed the next iteration to the public – Windows 11. Promising to launch later this year with a suite of changes as part of the upgrade, read on to learn about the features that are core to Windows 11.

While we don’t yet have a full rundown of what Windows 11 will contain, there have been some key announcements of important features, including:

Windows 11 has undergone a complete transformation in terms of design and interface, marking a transition to an almost Mac-like design. Its design language is clean and contains lots of pastel colours and gently rounded edges.

Windows has also changed its famous Start menu and Taskbar by moving it to the screen’s centre. Both of these can be moved to the left or right of the screen if you prefer.

Native Android app installation is coming to Windows 11, allowing users access to a wide range of useful apps. This could be done on Windows 10, but it wasn’t an intuitive process. With Windows 11, you’ll be able to install your favourite apps straight from the Microsoft Store, all via Amazon’s Appstore. This makes merging your desktop use with your mobile use easier than ever before, allowing for more efficient cross-platform working and sharing.

Virtual desktops are easier to manage with Windows 11, thanks to a seamless transition between multiple desktops at once. This means you can have a personal desktop, a work desktop, a school desktop, a business desktop, and a gaming desktop all on the same machine. You can easily switch between the two as and when you please, making it easier than ever to access all your necessary programs and apps, depending on what you’re doing.

Snap Groups and Snap Layouts are the terms for a collection of apps you’re using at any given moment that can be found on the taskbar. This means they can be minimised or maximised instantly, allowing for easier task switching. You’re also able to plug and unplug from a monitor more easily, without worrying about losing the location of your open windows. This means you’re able to transition from a desktop to a laptop monitor more seamlessly.

Teams is on the Taskbar

Microsoft Teams is an increasingly popular way for businesses to communicate with one another, thanks to its host of intuitive video calling and conferencing features. With Windows 11, the button will be located directly on the taskbar, allowing users to easily start and join Teams sessions whenever they need to. You will also be able to access Teams from a variety of sources, including Android, IOS, and Mac, as well as Windows.

Should you be getting ready to transition?

While Windows 11 was only just announced, the widespread rollout is still a ways away. It’s expected for more details to be revealed during Microsoft’s upcoming Inspire events, but business leaders are encouraged to begin planning for the transition beyond Windows 10.

To learn more about the Windows 11 migration process and how you can get started, contact us today. 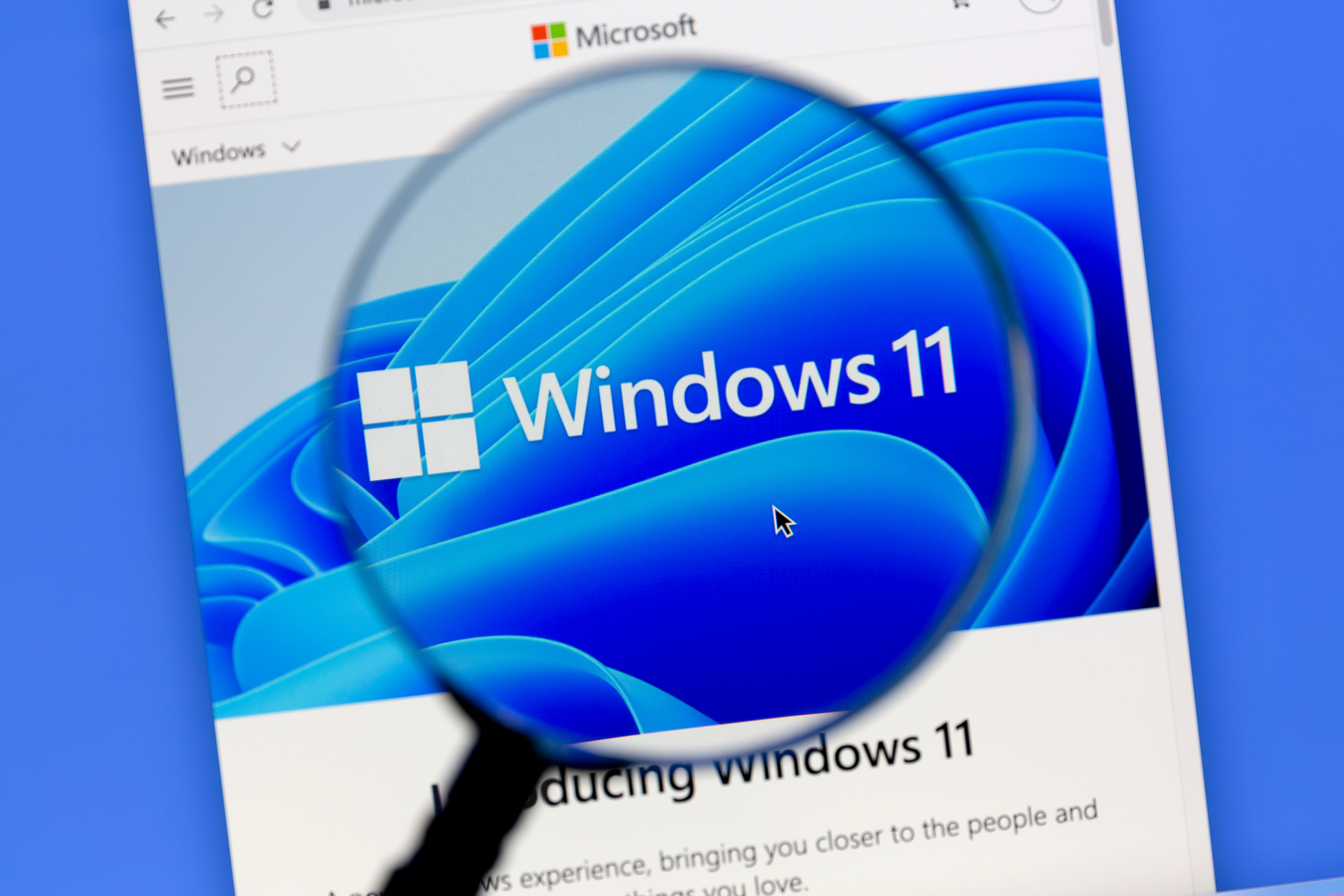 Windows 11 Overview – The Latest and Greatest