It has been reported that a major UK Banking group has suffered a DDoS (Distributed Denial of Service) attack earlier this month, in an attempt to block access to 20 million UK bank accounts.

Thankfully in this situation, no accounts were comprised and the bank did not have to pay a ransom to the DDoS attackers. However, this did cause intermittent issues with some customers commenting that they were unable to log in to certain online services.

The bank have declined to comment on the specific nature of the attack, but in a statement, it said: “We experienced intermittent service issues with internet banking, between Wednesday morning and Friday afternoon the week before last, and are sorry for any inconvenience caused”.

Unfortunately, DDoS attacks are becoming more and more common, and are not just being used by major Criminal and Terrorist organisations anymore. This is because tools and services can be “hired” out by individuals looking to disrupt major services or in an attempt to extort money from organisations.

Although this makes it more difficult to combat cyber-crime, increased co-operation between private and public organisations along with good security habits (including up to date software, network monitoring, anti-virus/anti-malware tools along with increased security awareness and security policies) can help increase an organisations resilience against such attacks and help reduce cyber-crime.

In 2016 there were more than 10,500 RansomWare hits in The City of London, which is 670% more ransomware attacks than the rest of the UK’s top 10 vulnerable areas combined.

Furthermore, some institutions are preparing themselves not to protect themselves against RansomWare – but instead preparing to pay out more quickly and recover from an attack. Malwarebytes CEO Marcin Kleczynski said “I talked to a couple of banks and they say they have 50-100 bitcoin ready at all times in a wallet to deploy if a RansomWare attack hits”.

Download our free whitepaper to learn how ransomware works and how to stop it. 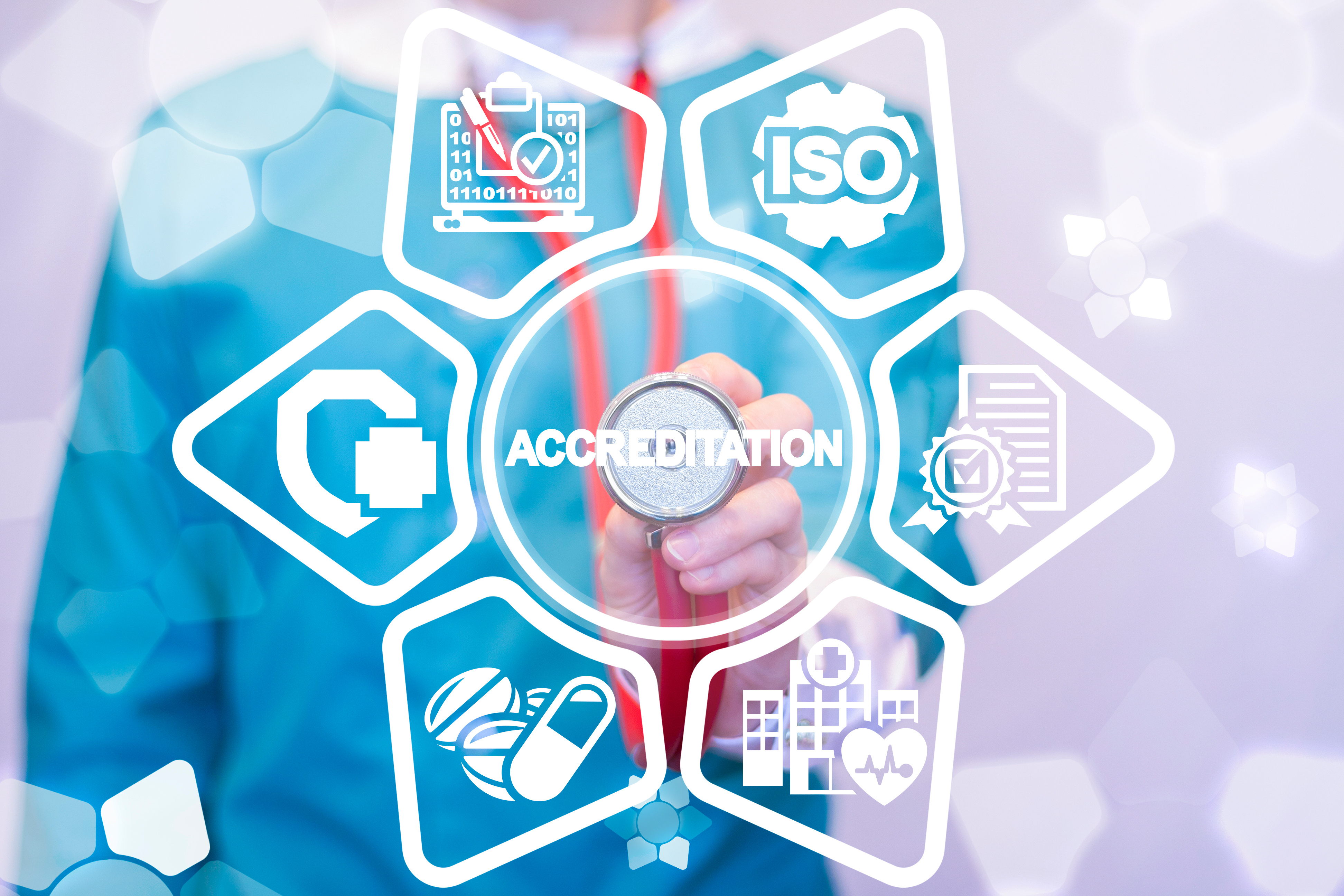 Exploring Our Accreditations for 2022